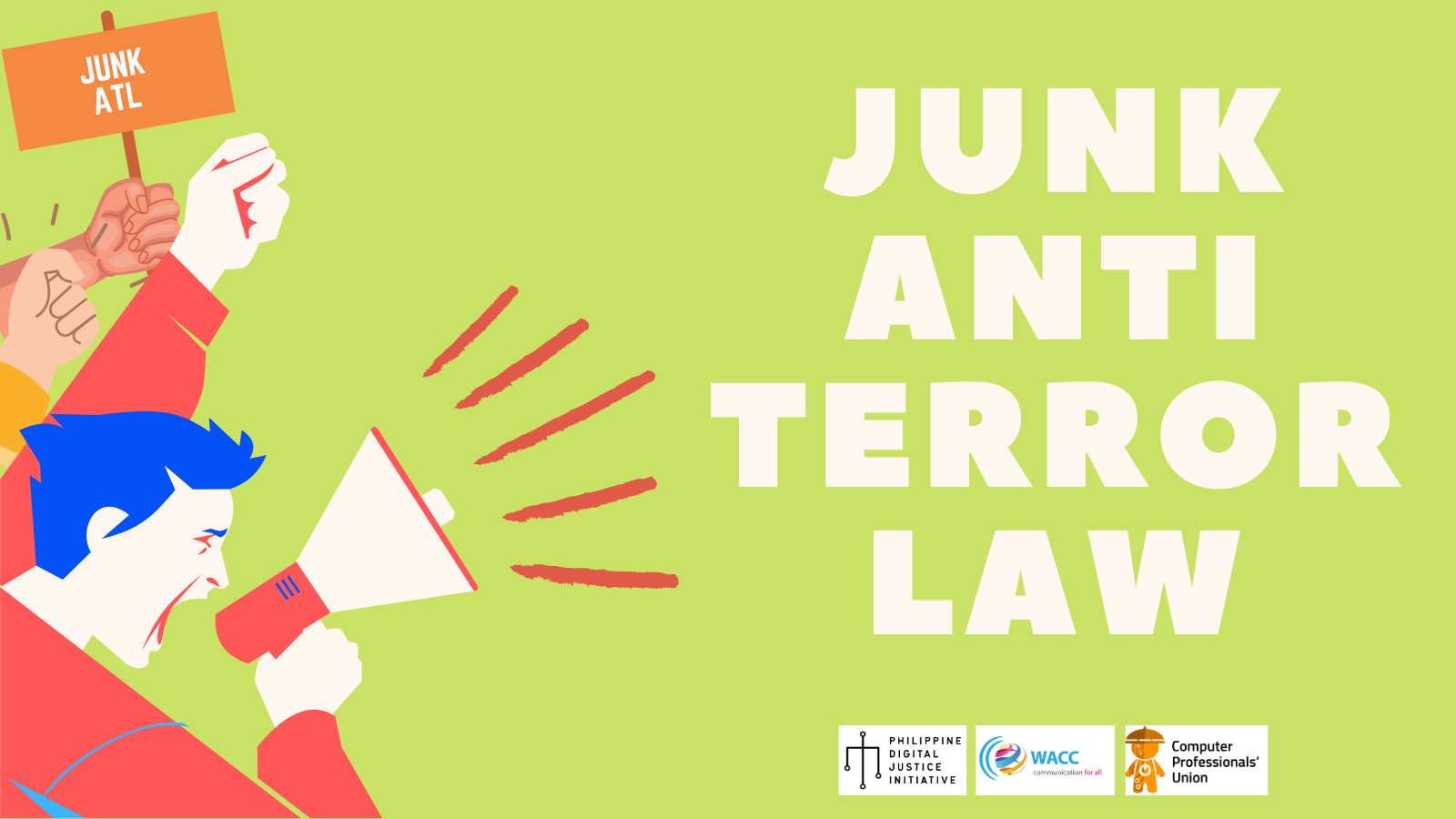 Social media have become so intertwined in the daily lives of people—may it be related to one’s profession, personal, or political life—and for society in general. Its primary importance lies in its easy, quick, and readily-available accessibility as a platform of communication and engagement via different mediums such as texts (e.g., posts or tweets), images, videos, among others. In essence, social media have enabled people to connect and convey different thoughts and opinions with one another. However, social media is not an all-graceful technology that only brings benefit to its users, as it has some downsides in terms of properly facilitating the digital public space. Social media’s algorithm tailors and recommends ads and contents (including the sponsored ones) on news feed based on its relevancy to the users: from our friends’ posts politics. According to Ali et.al. (2019), this creates “filter bubbles” as users receive contents that are already in their interest, making it hard for other contents to be noticed by users. This is why political posts that are backed with huge capital pose a threat to democracy as they can influence polarize without the public being fully informed of such a mechanism.

But what if these heavily backed political posts not only disrupt the democratic public space but also pose a real-life danger to people? This is what active red-tagging from government pages, institutions, and personality and agenda-driven troll pages and accounts do for the past few years in the Philippines. Red-tagging refers to branding people or organizations as “communists” that have a relationship with the CPP-NPA without any concrete evidence, who are now labeled as terrorists by the government. Activists, NGOs, and other progressive groups—and even universities such as UP and PUP and showbiz personalities–have been frequently red-tagged by both government agencies and troll accounts. Red-tagging is much more dangerous if taken into consideration that the government under the Duterte administration has been linked with EJKs from his Drug War since his term started. Unfortunately, some people received harassment, abuse, and even death (the case of Randy Echanis and Zara Alvarez) because of being red-tagged and linked to CPP-NPA because of merely exercising their democratic and constitutional rights (Lalu, 2020). Worse, this dangerous act would become institutionalized and legal under the Anti-Terror Law wherein accused individuals or organizations can be considered as a terrorist while bypassing all existing due process.

Red-tagging can be considered as the paradigm is known as “Us vs Them”, wherein an existing group or authority labels another group as “Other” (e.g., activists) to unite the members of the group (in this case, the Filipino citizens) against a common enemy and oftentimes point the source of problem towards them, especially during the period of wherein the socio-economic conditions are dire. Although it is an effective move to establish control, this is misleading and dangerous, as it does not address the root of problems and put innocent people or group in great danger. This tactic is not something new, as this has been similarly done by Adolf Hitler to Jews and the McCarthyism of the United States to suspected “reds” or “communists” during the Cold War (Montreal Holocaust Museum, 2019). Not so distant in our historical past, Ferdinand Marcos did the same to the activists and dissenters before and during the Martial Law.

In short, red-tagging is an old tactic rebranded as new and dressed with new ingredients—through social media and paid trolls–that aims to redirect all the socio-economic and socio-political discontent of people to the “Other” while not radically addressing. Having one of its advocacies to promote a safe and democratic “digital public space” in social media, the PH Digital Justice Initiative strongly condemns all forms of red-tagging and joins the call to junk the Anti-Terror Law.

As netizens, we can secure the integrity of the “digital public space” by being critical with content such as posts, news, comments, among others that are malicious and lacking any credible source.

The internet and social media might have helped in quickly spreading information, but they did the same with the false information as well. More importantly, the PH Digital Justice advises the public as well to be vigilant with political posts that may result in any type of physical violence.

The digital age may have brought a plethora of convenience and advancement to people, but so are the challenges and adjustments that we should perform. And the only thing that can truly guide us towards progress is our collective consciousness and effort to promote the rights of the masses.

Montreal Holocaust Museum. (2019). Us vs. Them: Creating the other. https://museeholocauste.ca/app/uploads/2019/03/othering.pdf